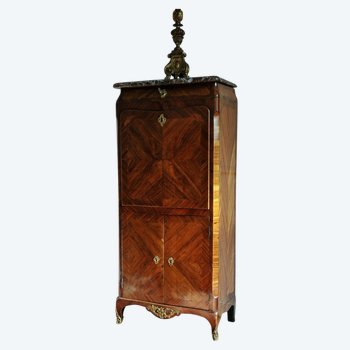 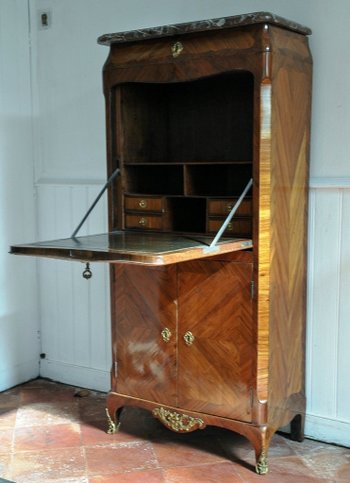 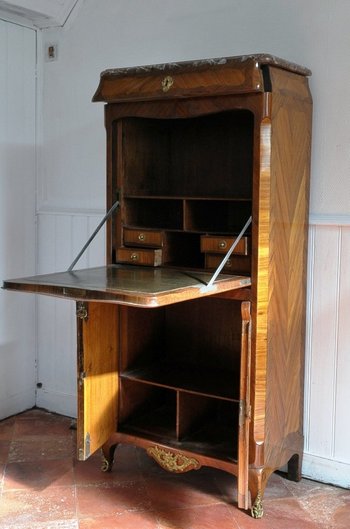 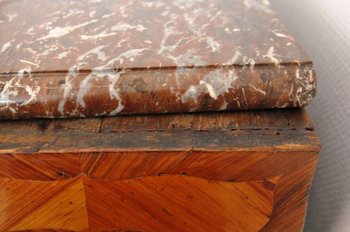 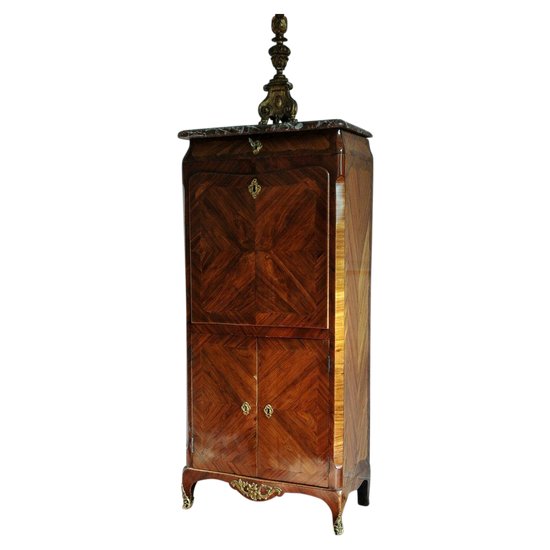 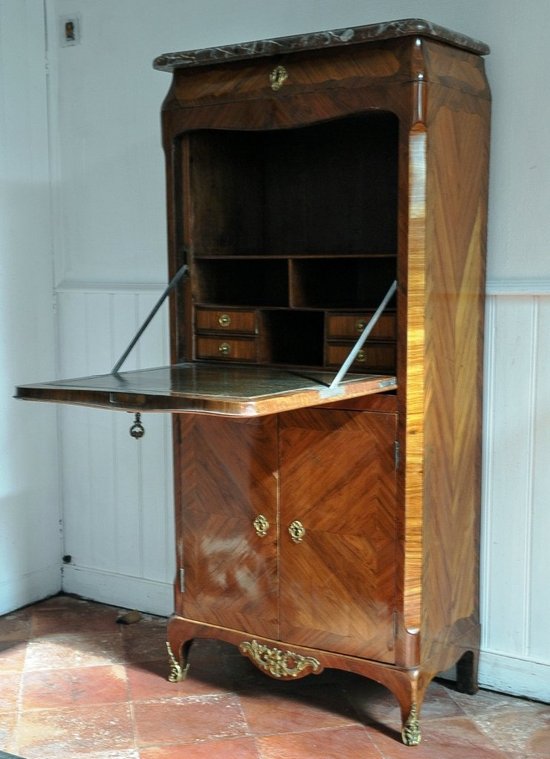 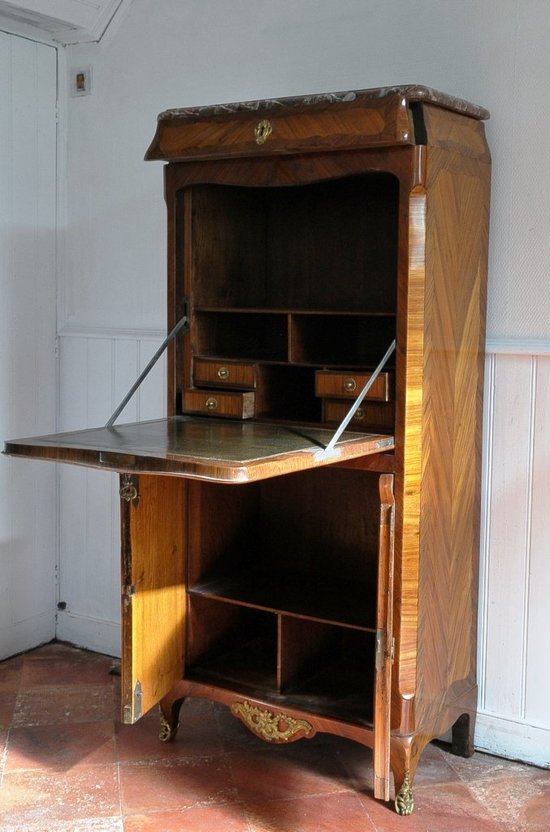 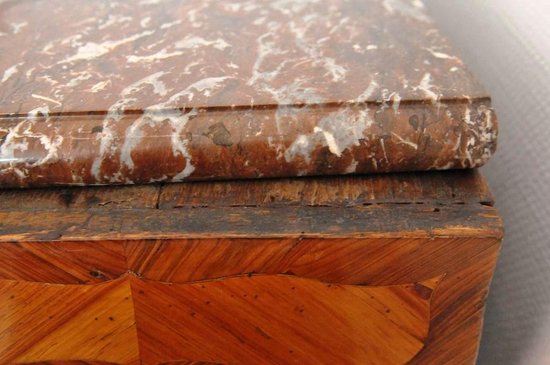 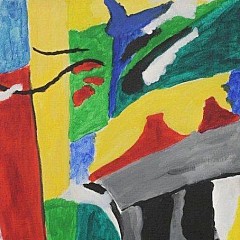 Received Master Cabinetmaker in 1745, Pierre Roussel moved to rue de Charonne, in the Saint-Antoine suburb under the sign "L'Image de Saint Pierre". Thanks to his qualities as a cabinetmaker and above all as an outstanding marquetry maker, he quickly acquired great notoriety. 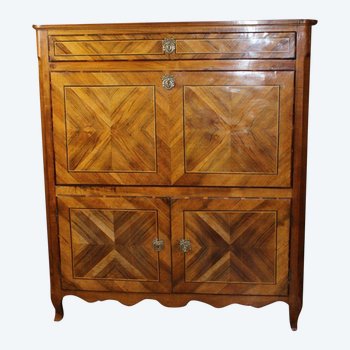 Louis XV style secretary in marquetry and rosewood circa 1920-1930 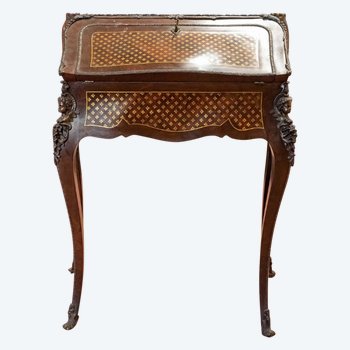 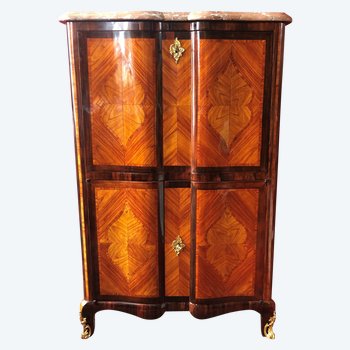 Louis XV Back of donkey desk 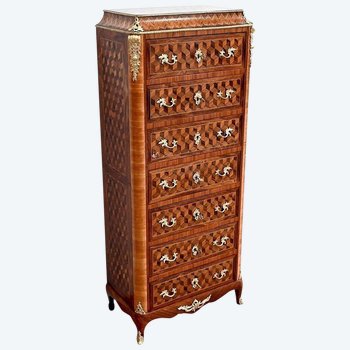 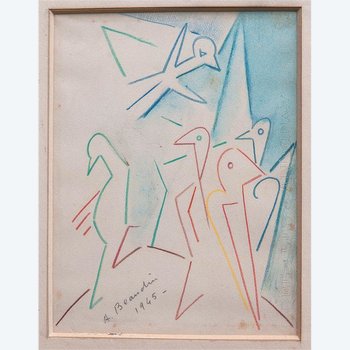 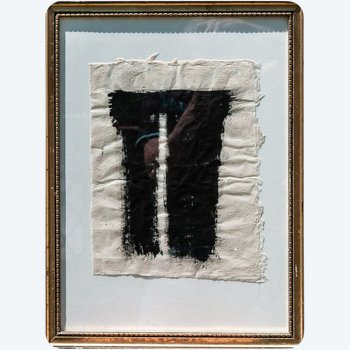 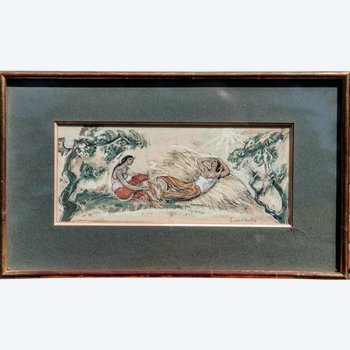 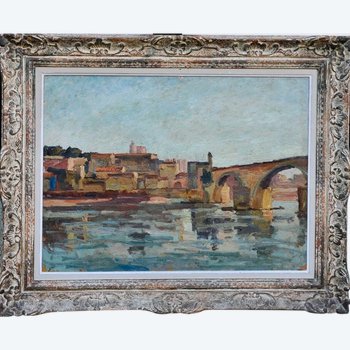 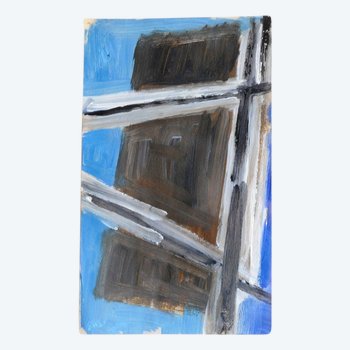 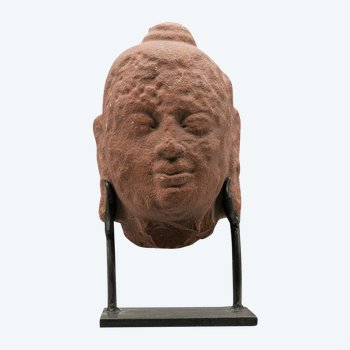 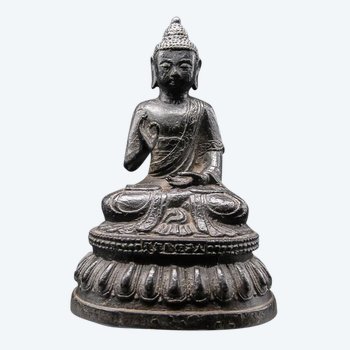 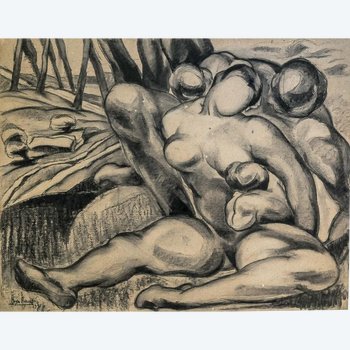