Henri Émilien Rousseau is a traveling painter from the beginning of the 20th century. Born in Cairo in 1875, he died in 1933 in Aix-en-Provence. He is mainly known for his works on the Camargue, Provence and North Africa.
Gifted in drawing from an early age, he was introduced by his father, a former engineer of the Suez Canal, to the painter Jean-Léon Gérôme, professor at the Ecole des Beaux-Arts in Paris. He won the second Grand Prix de Rome in 1900 as well as a travel grant at the Salon des Artistes Français. He uses it to travel through Belgium, the Netherlands, Tunisia and Spain. After this initiatory journey, he settled in Versailles and set up his studio at the Villa des Arts in Paris. In 1919, fascinated by the light of Provence, he moved to Aix-en-Provence with his large family (7 children). Knight of the Legion of Honor for the arts, he will become a notable of the region. Part of the "family" of traveling painters, he devoted himself to Tunisia, Algeria and above all Morocco (Provence and the Camargue remaining its anchor points). Its success, almost immediate with a middle-class and wealthy clientele, was punctuated by numerous exhibitions in Paris, Brussels, Stockholm and Marseille.

The museums of Buenos Aires, Granet in Aix en Provence, Réattu in Arles, and a dozen others in France hold works by him. His work (drawings, gouaches, oils) is composed of landscapes of Brittany, manads of the Camargue, but above all of Maghrebian subjects with riders, falconers, fantasias, gates of fortified towns ... 250 illustrations, about twenty of wall decorations of mansions and many portraits (including those of Lyautey and the Sultan of Morocco) complete the artist's production.
Henri Émilien Rousseau is a cultivated man with a tough, scrupulous, demanding character and undoubtedly rather independent. Academically trained, he was indifferent to the “ism” schools of his time. Concerned about form and respect for the subject, he handles movement and color with dexterity, is wary of the picturesque and the imaginary, rejects eroticism as much as orientalist exoticism.
The painter died of pneumonia in 1933 and left behind numerous studies on paper or on wood, more than 900 canvases, 300 watercolors and as many "Tout-Petit" (oil on small panel), a thousand of drawings and hundreds of studies in oil on panel.
Three retrospective exhibitions, and as many catalogs, have been devoted to him: in 1997 in Toulouse, at the Augustins museum, in 2007 in Aix-en-Provence, at the Tapestry museum and in 2015 in Lavaur, at the municipal museum of the Pays Vaurais. The Henri Rousseau Association has been ensuring the protection of his work since 1994.
Marc Ambroise-Rendu
co-founder of the H.R association and grandson of the painter. 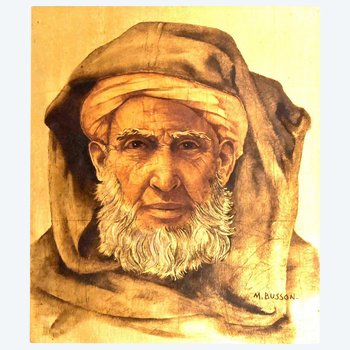 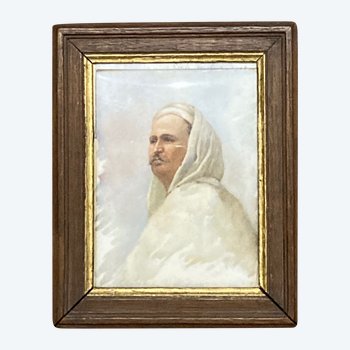 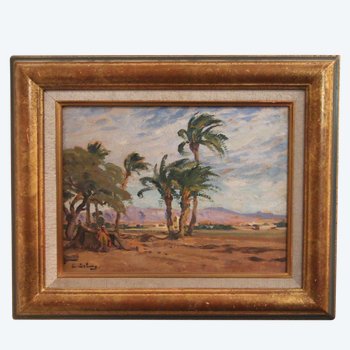 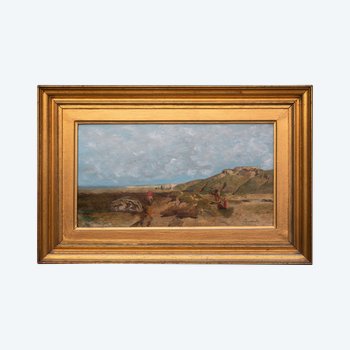 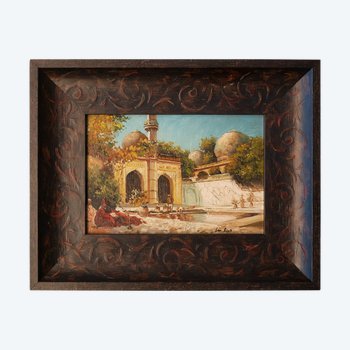 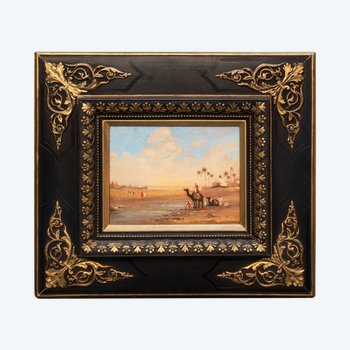 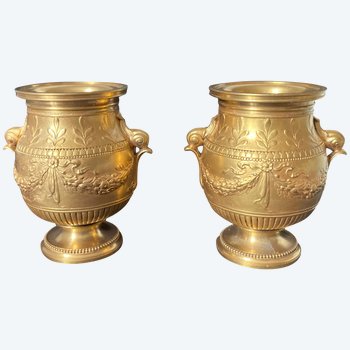 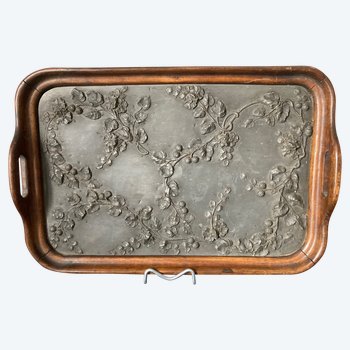 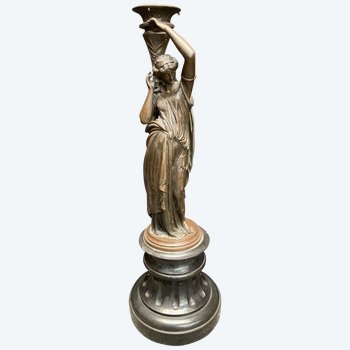 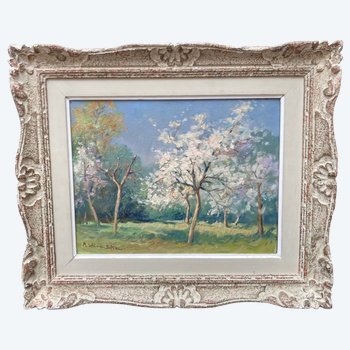