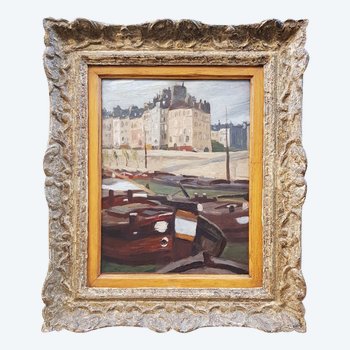 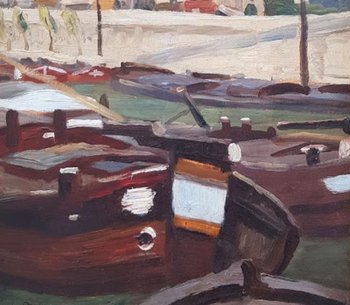 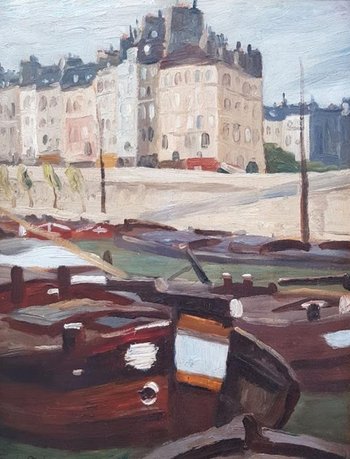 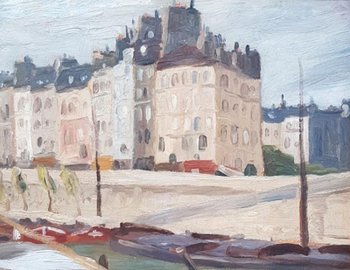 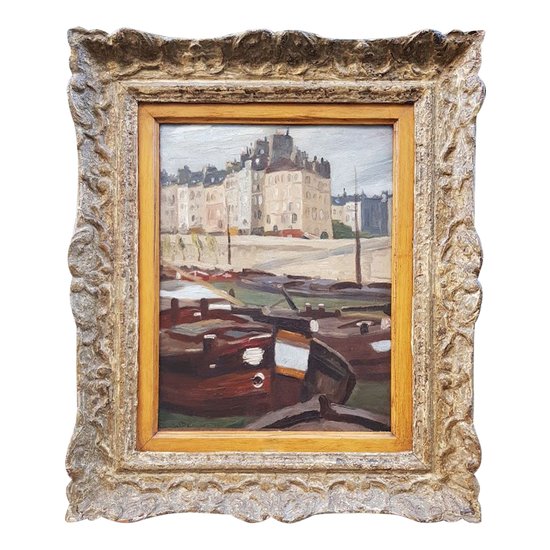 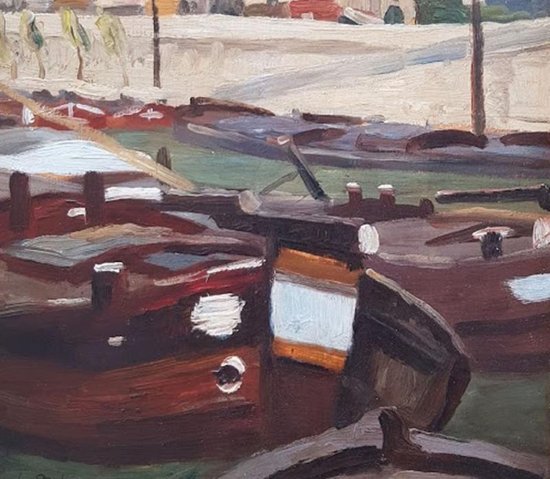 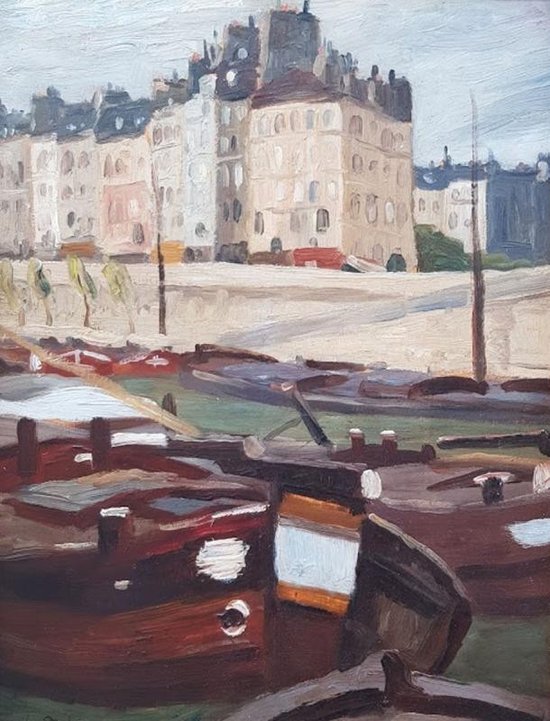 Loading...
Update Location
No offers are available for your destination.
Do not hesitate to request a quote from the antique dealer by clicking below.

He was a student of Cormon and Ruper Bunny. Between 1905 and 1931, he exhibited at the Salon des Artistes Français where he became Associate in 1912, the year in which he received a travel grant. He participated in the Salon d'Automne between 1913 and 1938, the Salon des Indépendants from 1921, that of the Nationale des Beaux-Arts from 1933 to 1936 and the Salon des Tuileries. He also exhibited in Brussels in1910 and in 1925, while he participated in the Paris International Exhibition in 1937. Knight of the Legion of Honor in 1925, he was made an officer in 1952 and knight of Arts and Letters in 1961.

If he painted landscapes, portraits and flowers, he was also the author of several decorations including those for the Aubervilliers town hall representing the allegories of the Offering and of Labor, he made cartoons of tapestries and illustrated La Servante Maîtresse by the Tharaud brothers, Le Pays d'Aunis and Saintonge by H. Talvart and Vaux de Foletier, while he illustrated a work he authored: Ré, île welcoming. 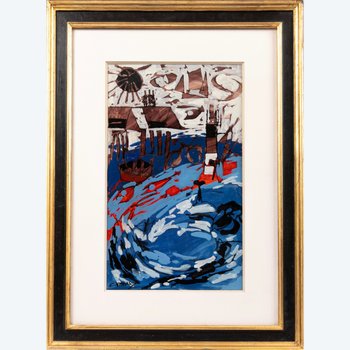 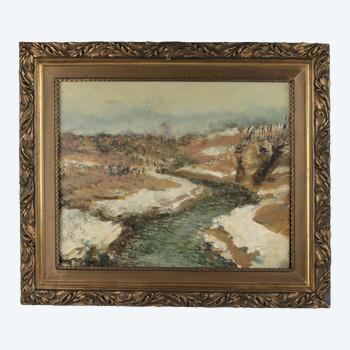 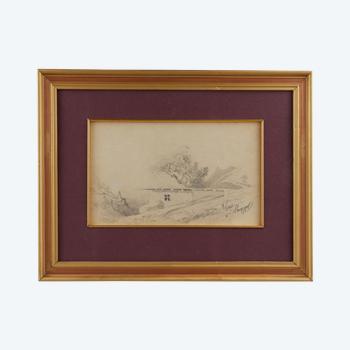 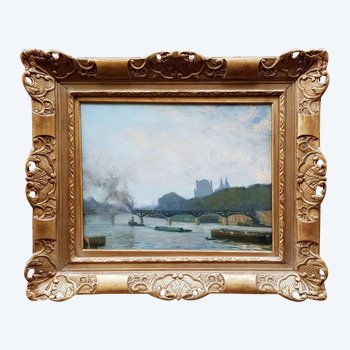 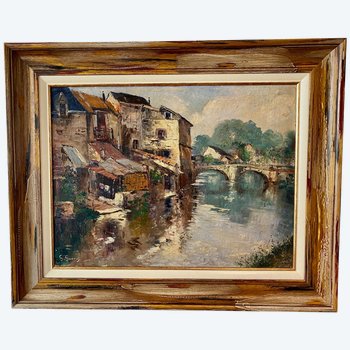