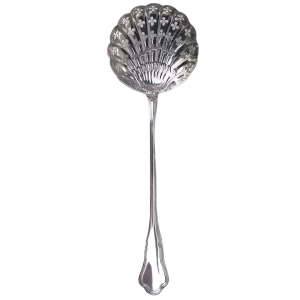 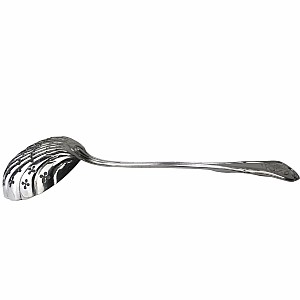 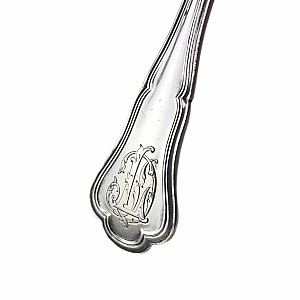 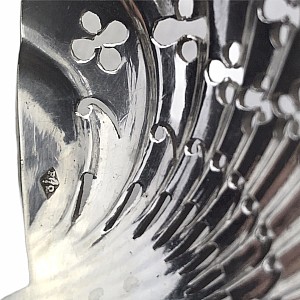 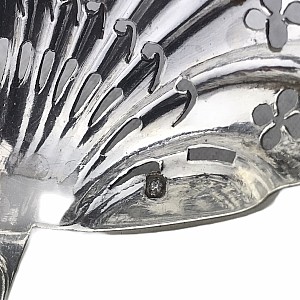 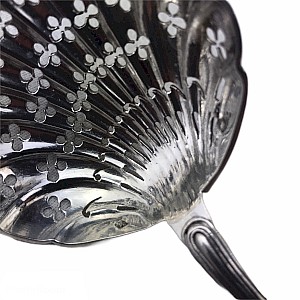 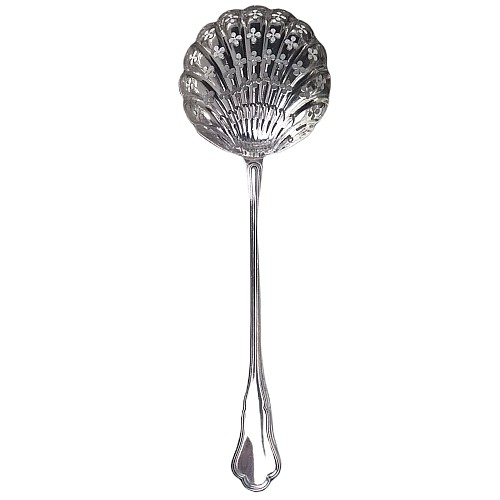 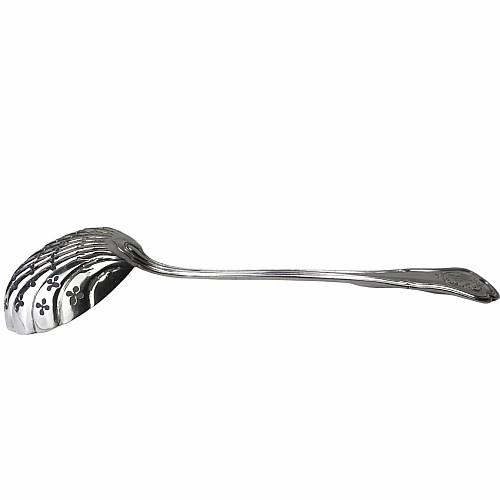 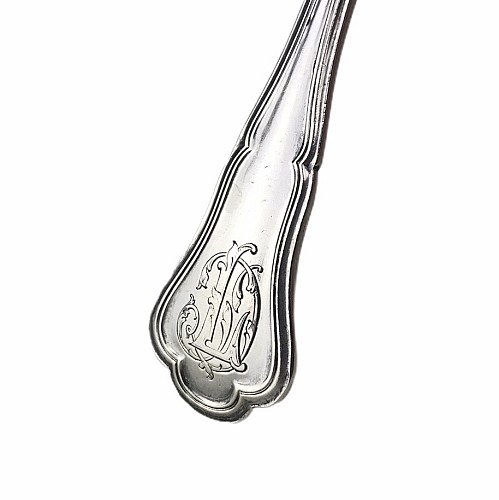 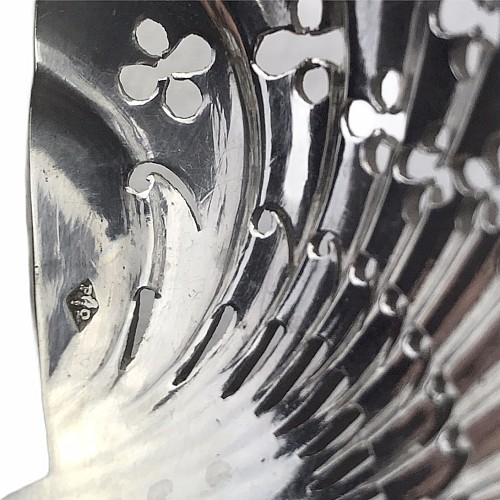 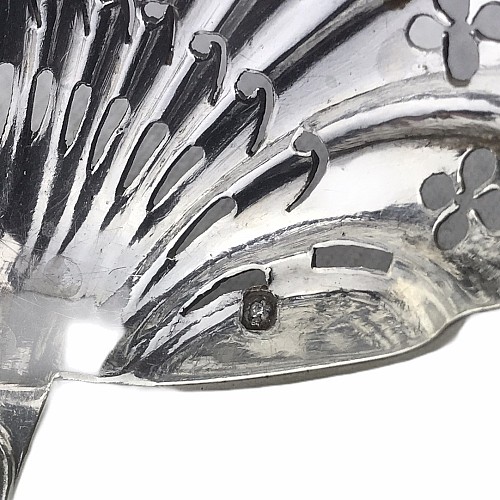 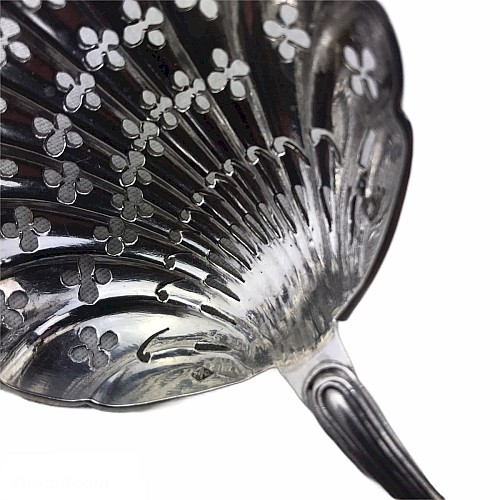 We will specify the grammage and dimensions once the containment is complete.

The Queillé family, Parisian makers of silver cutlery and tableware during the 19th century, has enjoyed a longevity of nearly a century, during which the company passes from father to son. The hallmark "an antique oar between the initials PQ" remains unchanged, apart from a few small differences, throughout the life of the company.
The cuillerist Pierre-François Queillé I recorded his hallmark in 1808 and continued his activity until 1834.
Pierre-François Queillé II, a cutler installed at 70 faubourg Montmartre, recorded his print on October 23, 1834.
Then Eugène Queillé, silversmith, took over the workshop, moved to 8 Petite rue Saint-Roch-Poissonnière, registered his stamp on February 11, 1847. In 1874 the Queilles settled at 11 rue des Petits-Carreaux in a district of silversmiths where they continue their activity until 1895, when the workshop is taken over by Antoine Lapparra.

The Toilet of Venus, 18th century