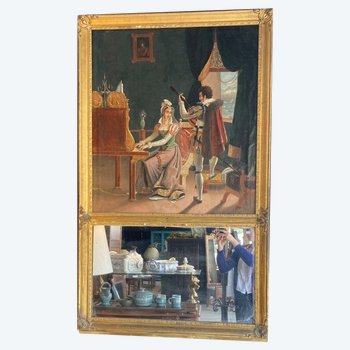 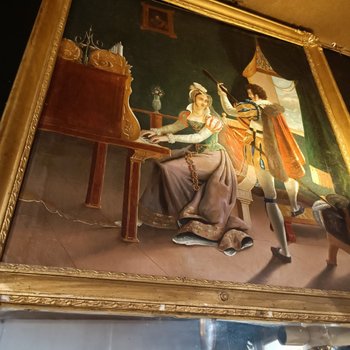 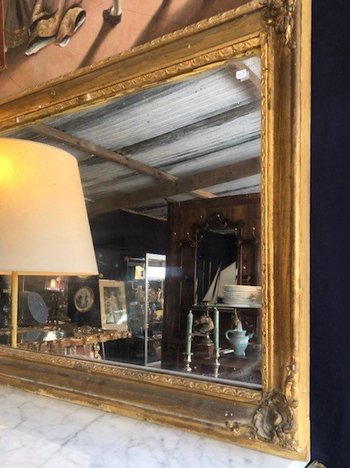 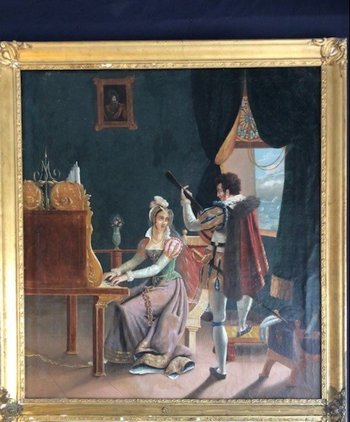 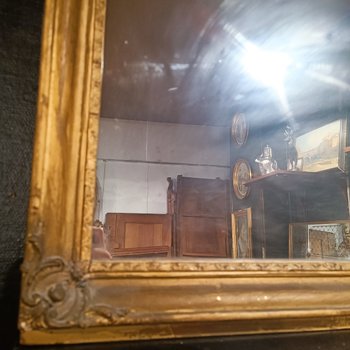 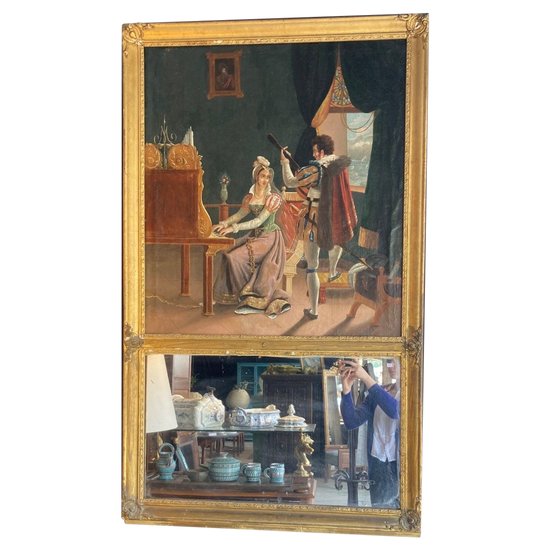 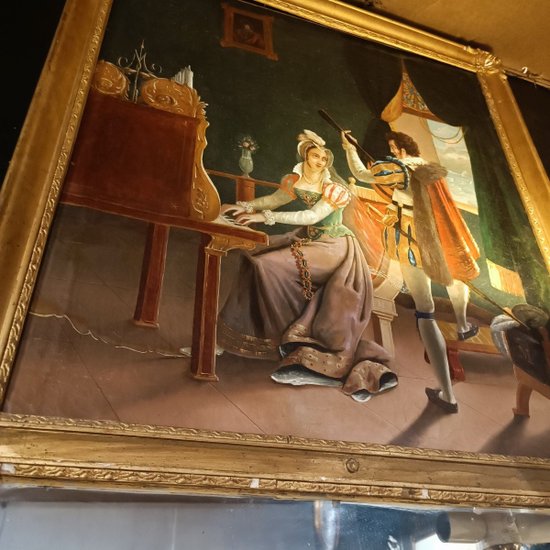 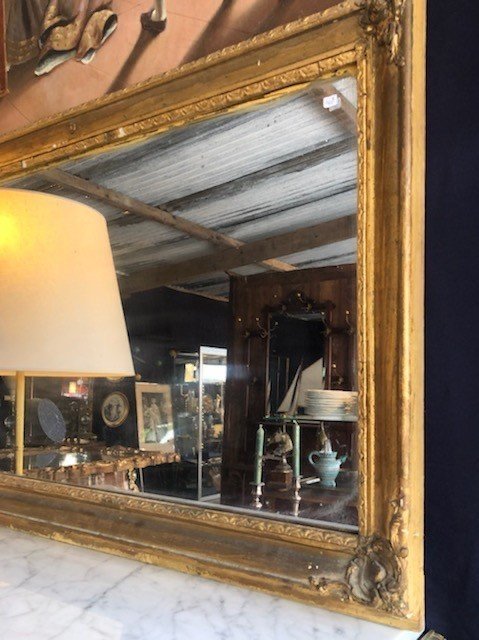 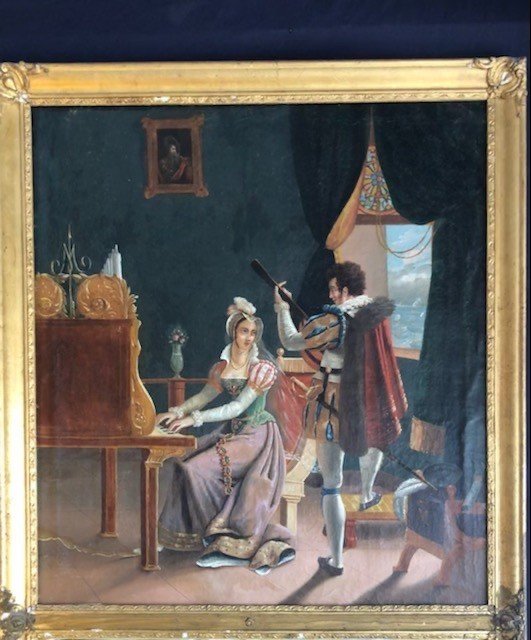 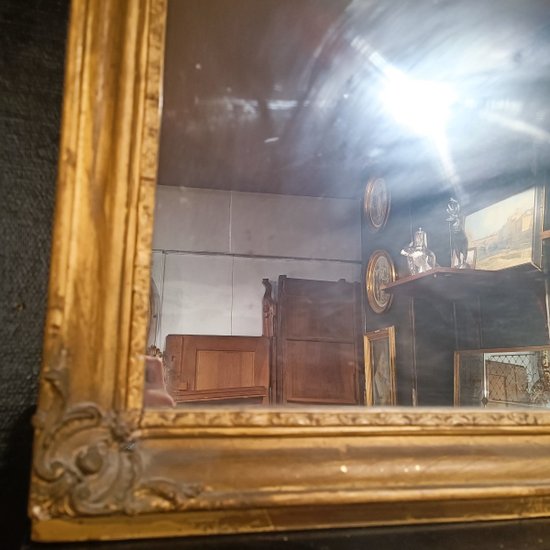 Trumeau in gilded wood - Marie Stuart and David Rizzio - Circa 1850 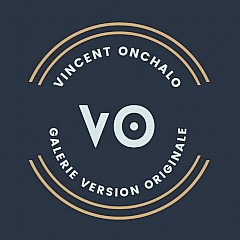 Trumeau in gilded wood presenting in the upper part an interior scene representing Mary Stuart Queen of Scotland playing music with her private secretary David Rizzio, accomplished musician and singer.
His close relations with the queen made him fatal because he stirred up the animosity of certain individuals. He was savagely assassinated on the night of March 5, 1566.
This work is to be compared to the work of Louis Ducis (1775-1847) acquired for 2000 francs on July 16, 1822 by King Louis XVIII. Located at the Luxembourg Palace, then at the Château de St Cloud.
This work was part, like three other paintings (Poetry, Painting and Sculpture), of the series of "Famous Loves". Deposited by the Louvre Museum in 1876 at the Museum of the Archaeological and Historical Society of Limousin then National Museum Adrien Dubouché, transferred to the Municipal Museum of the Bishopric in 1963.
Around 1850. 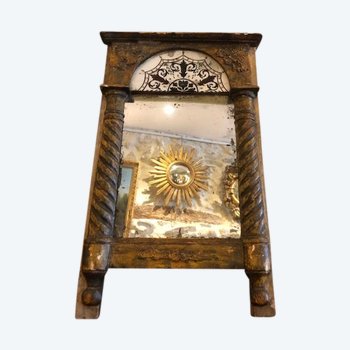 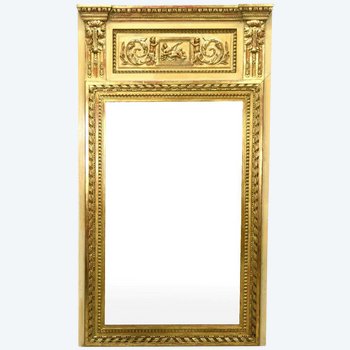 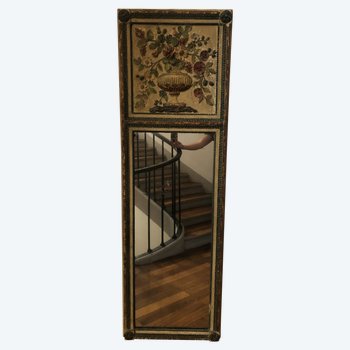 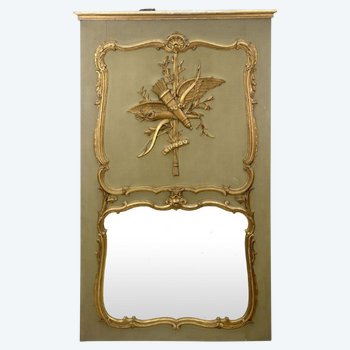 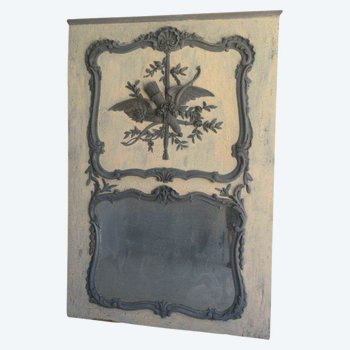 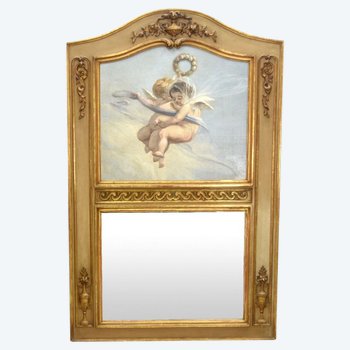 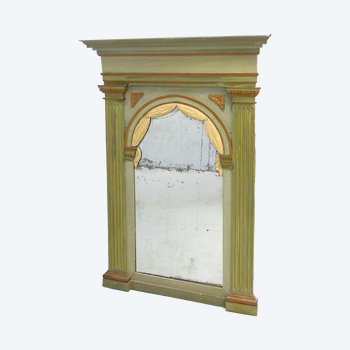 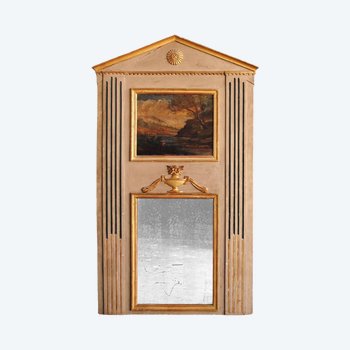 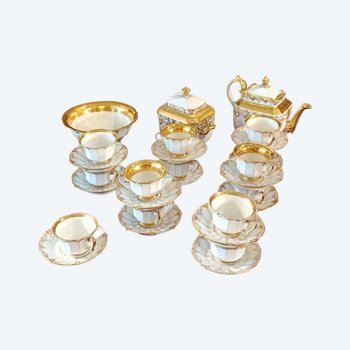 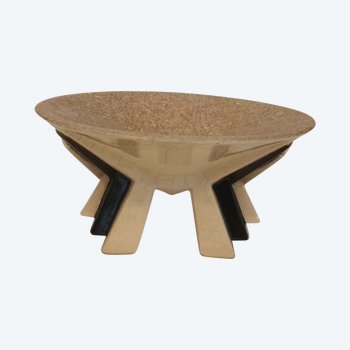 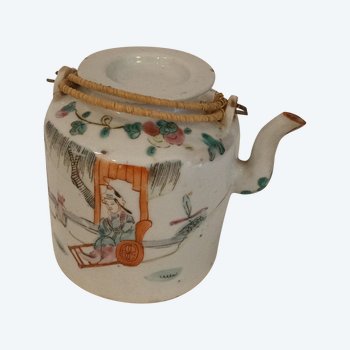 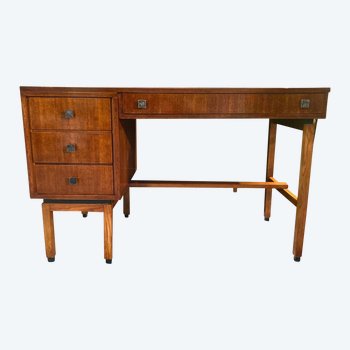 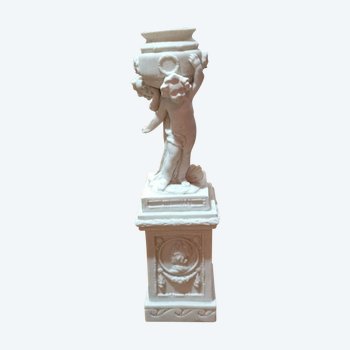 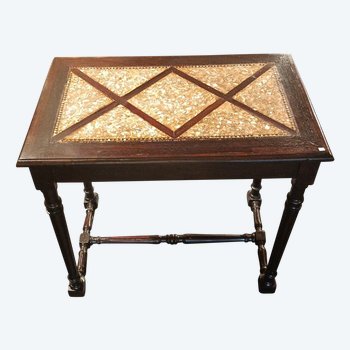