French school of the early 20th century? - The Golden Horn and the Büyük Valide Han 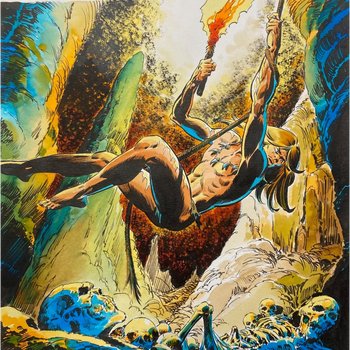 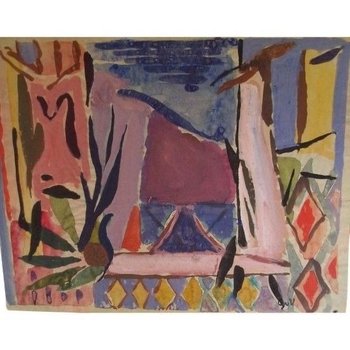 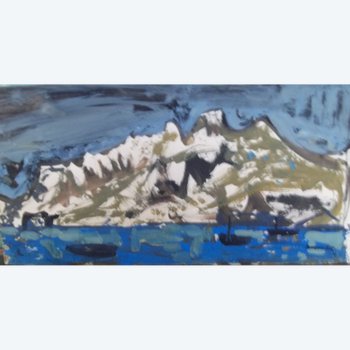 Rymond GUERRIER born in 1920. The creeks. 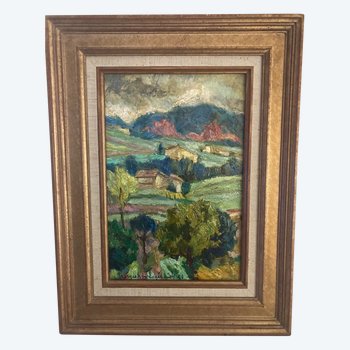 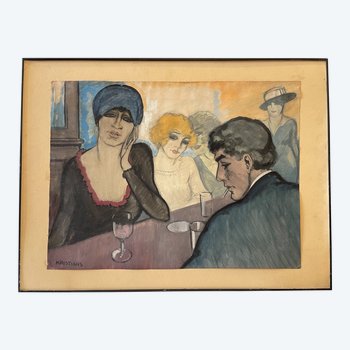 Antonius Johans Kristians - At the bar 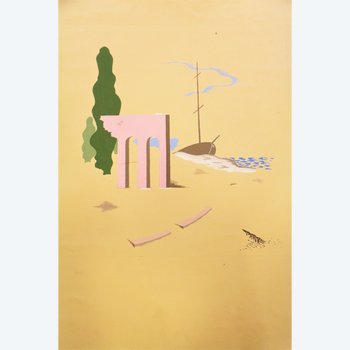 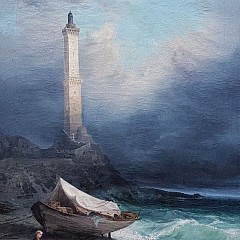 
This beautiful gouache in very good condition represents the Golden Horn with the Büyük Valide Han and a boat crossing the estuary by the sea.

The Golden Horn is an estuary of two rivers that flow into the Bosphorus Strait in Istanbul. It is 7.5 kilometers long and 750 meters wide. It is also a natural harbor for the peninsula it encompasses with the Sea of Marmara.
The Byzantine Empire had its naval headquarters there, and walls were built along the coastline to protect the city of Constantinople from attacks by sea.
After the capture of Constantinople in 1453 by Mehmed the Conqueror, Greeks, Orthodox, Jews and other non-Muslims began to live along the Horn. In the 20th century, the Golden Horn has parks on both sides and the Büyük Vaide Han is visible from afar from the sea.

The Büyük Valide Han (“Great Sultan's Mother Inn”) is the largest and oldest historic han in Istanbul. It was founded in 1651 by Kösem Valide Sultan, the mother of the Ottoman sultans Murat IV and Ibrahim.
The hans are caravanserais where merchants came on camels from the east and west. Thus the goods they brought back were stored there. It therefore originally housed thousands of travelers and their animals every night. The han is located in the central historic market district that stretches from the Grand Bazaar to the Eminonu district.
In the 19th century, the building was inhabited and associated with the Iranian merchant community. Then, at the end of the 19th century, many families of wealthy Iranian merchants held their offices there. Iranian Shia rituals such as Ashura celebrations may also have taken place in the main courtyard of the han. A private mosque served the community there. 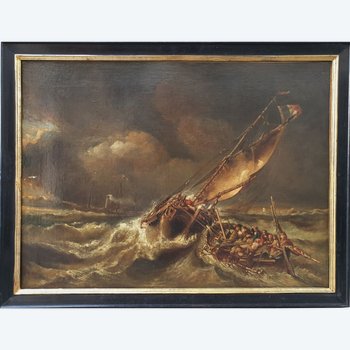 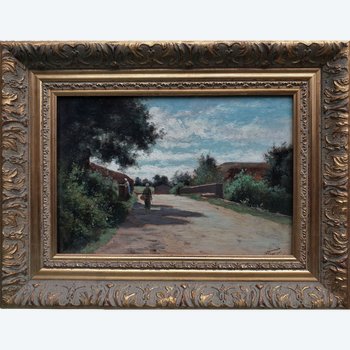 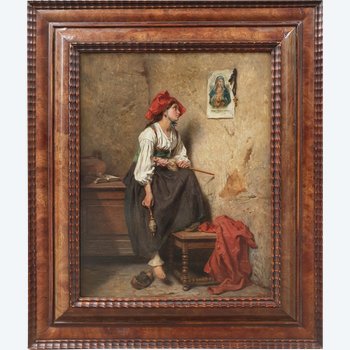 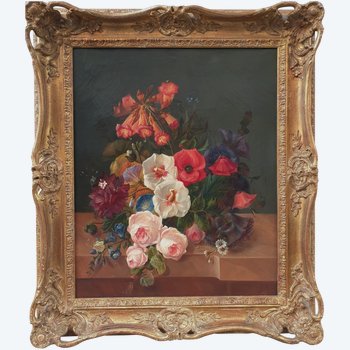 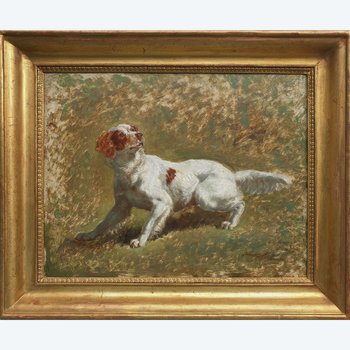 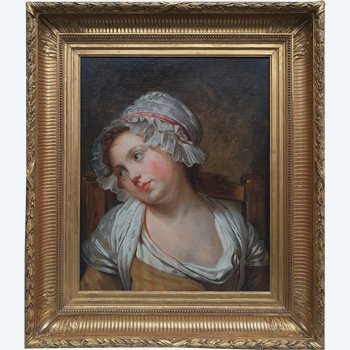 French school from the end of the 18th century (after Jean-Baptiste GREUZE) - Portrait of a young girl (Georgette?) 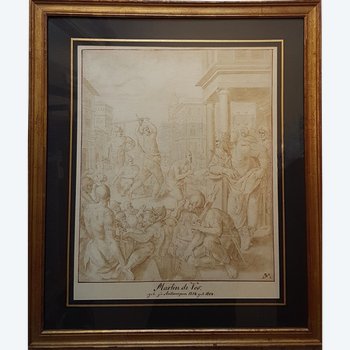 Marten DE VOS - The Martyrdom of Saint James the Greater 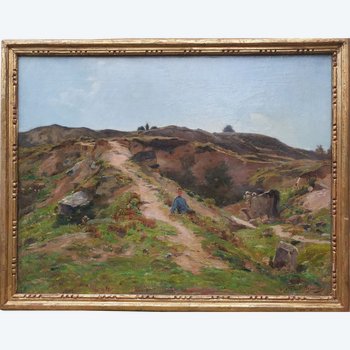 Paul-Félix SCHMITT - Landscape with a boy on the path