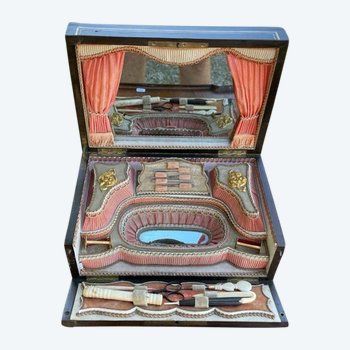 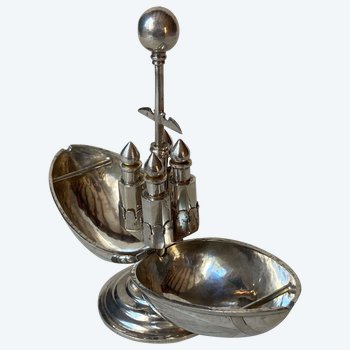 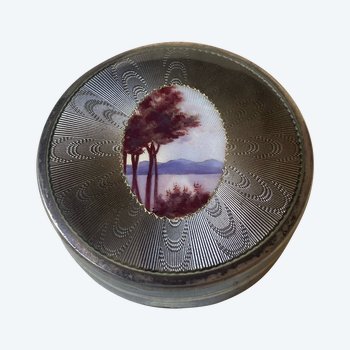 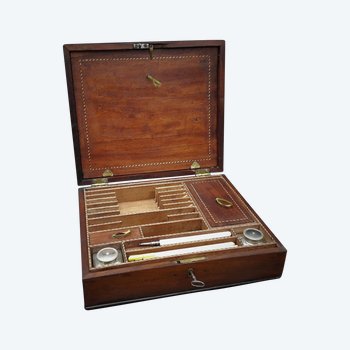 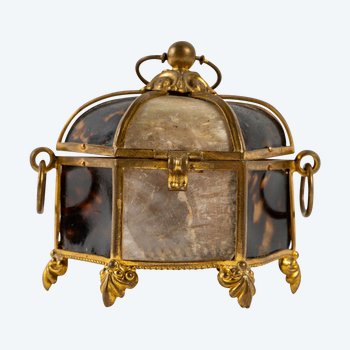 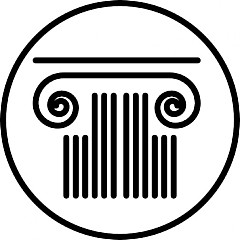 In 1812 and at the age of 14, George Betjemann began an apprenticeship as a cabinetmaker with his uncle, Gilbert Slater, at his office in Carthusian Street, London. In 1834, George joined his stepfather in Red Lion Street, Clerkenwell, London. George took his sons, George William Betjemann and John Betjemann, to apprentice with him from 1848. He set up his own business at 6 Upper Ashby Street, Clerkenwell, London and with his two sons who had completed their apprenticeships in 1855. In 1859 George moved to 36 Pentonville Road, London (their new family home and business residence) where he continued his business, now called George Betjemann & Sons, with his two children. George William being a true artist and perfectionist. Their work was exhibited at the 1862 International Exhibition and the 1867 International Exhibition in Paris. George died in 1886 at the age of 88 and George William and John ran George Betjemann & Sons in business until John's death in 1893.

Inside are the original glass and silver metal bottles for creams and perfumes. Only one of the two small containers has been replaced (visible in the photo from the different lid from the others).

On the upper part, behind the original velvet, there is a leather-covered card holder and a mirror.
On the front it is equipped with a small secret drawer covered with satin, which can be opened with an internal button.
Working lock. Excellent condition, with small signs of use of time.

To see the video click on the link below:
https://youtu.be/TwwnjgNpIhM 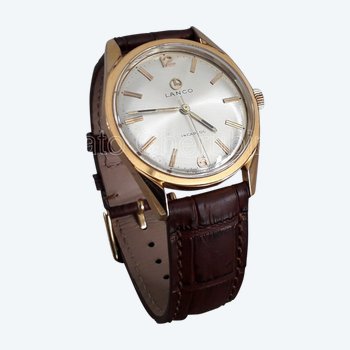 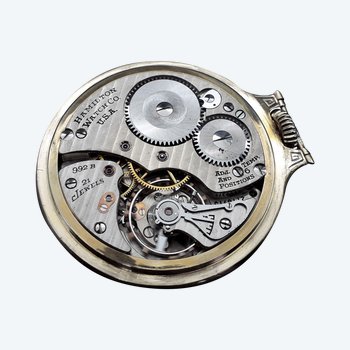 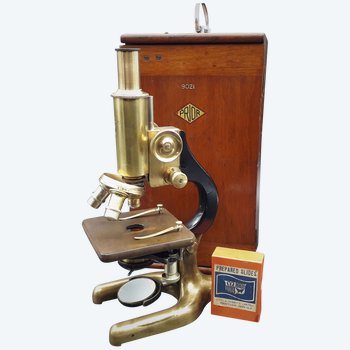 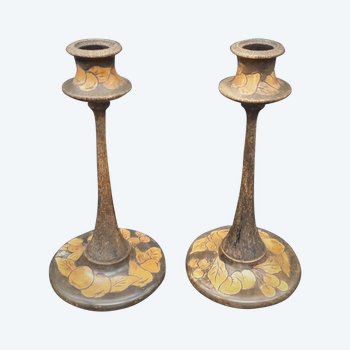