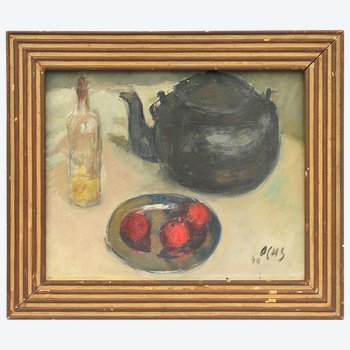 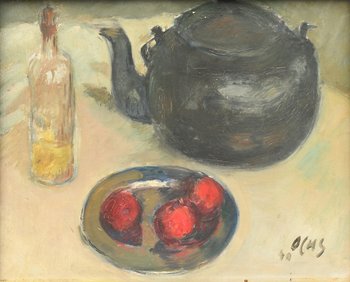 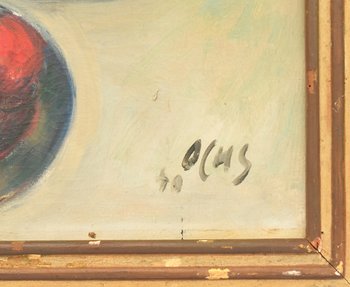 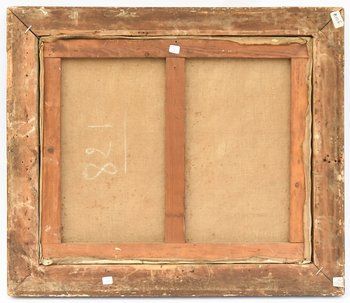 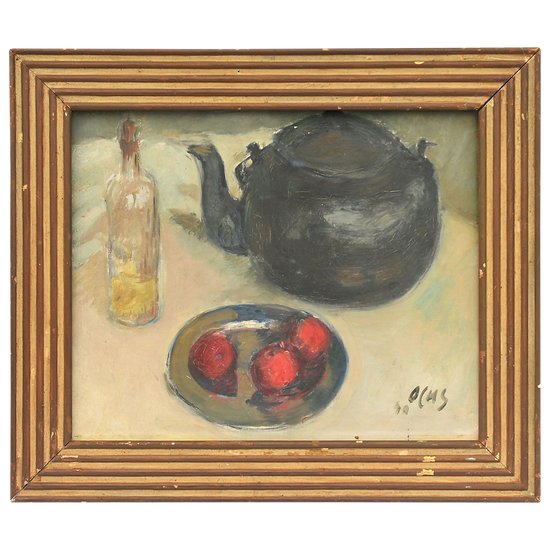 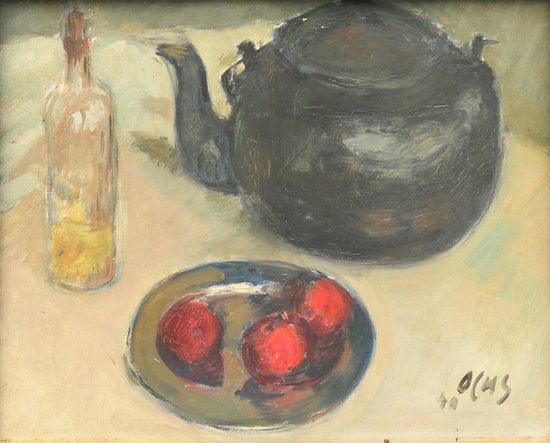 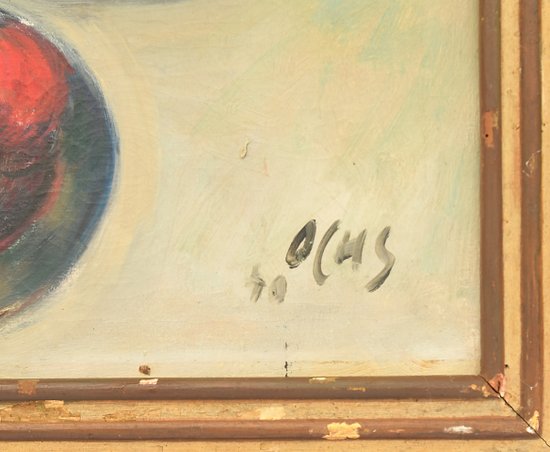 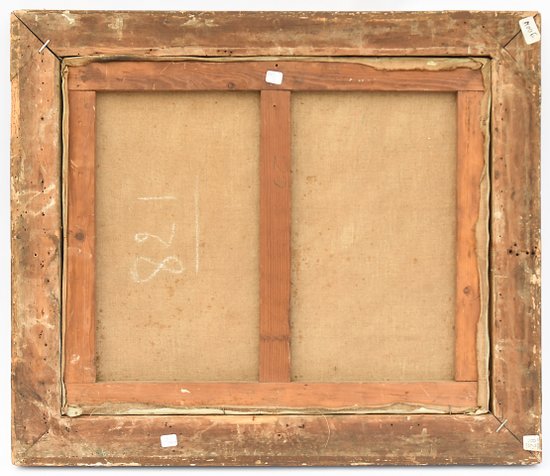 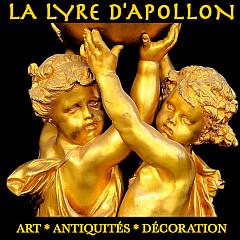 Jacques Ochs, born February 18, 1883 in Nice and died April 3, 1971 (aged 88) in Liège, was a painter, draftsman, portrait painter and Olympic fencing champion.
Jacques Ochs completes the Academy - 1903 - stays briefly in Tuscany, continues his training at the Academy of Fine Arts in Paris (1904-1906). Draftsman at the "Pourquoi Pas?", poster and portrait artist, collaborates with the Petit Parisien and the Belgian Nation.
Olympic gold medalist in fencing in Stockholm - 1912 - and world champion in epee in Barcelona - 1914.
In 1934, was appointed director of the Academy of Fine Arts and the Museum of Fine Arts (Liège). 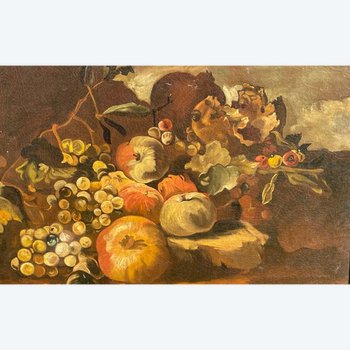 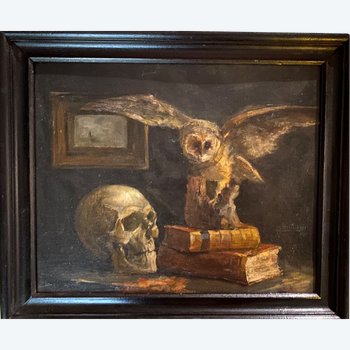 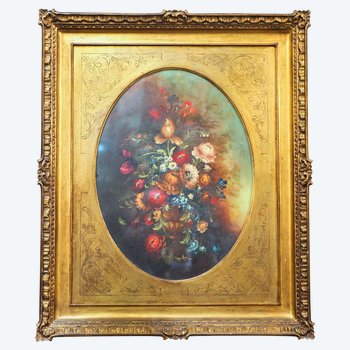 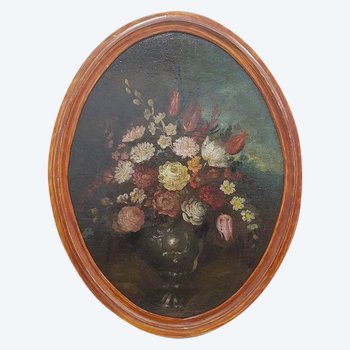 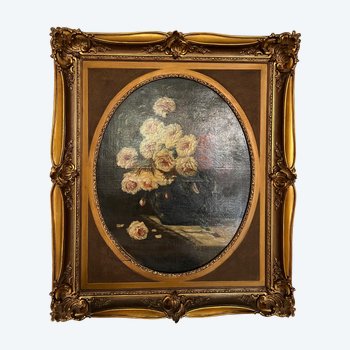 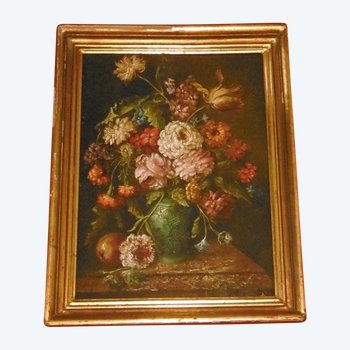 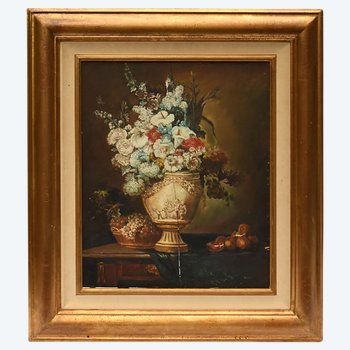 Series of 6 chairs in the Louis XV style 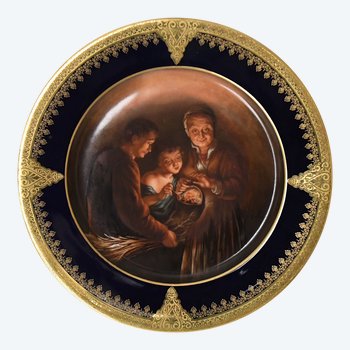 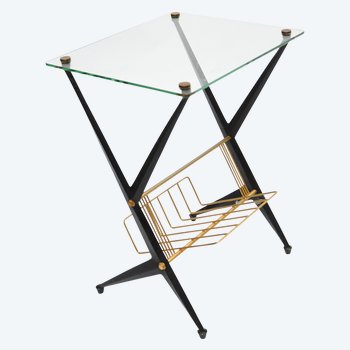 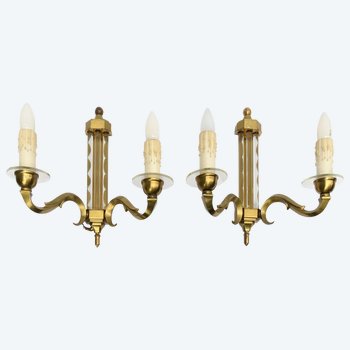 Pair of brass and glass sconces 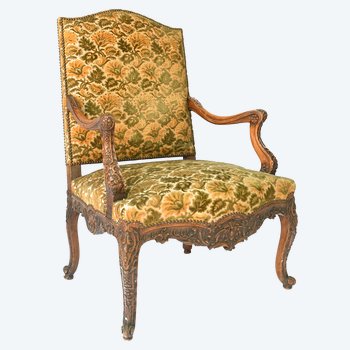 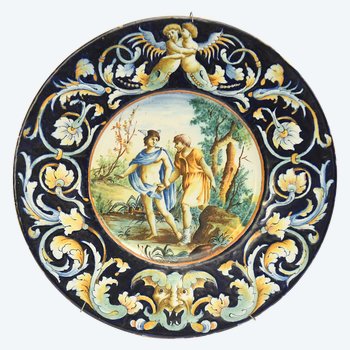