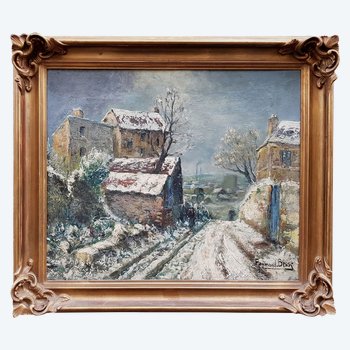 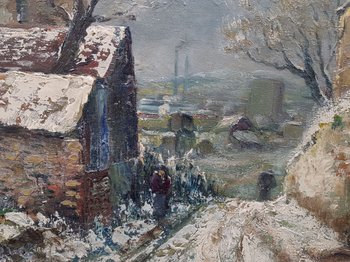 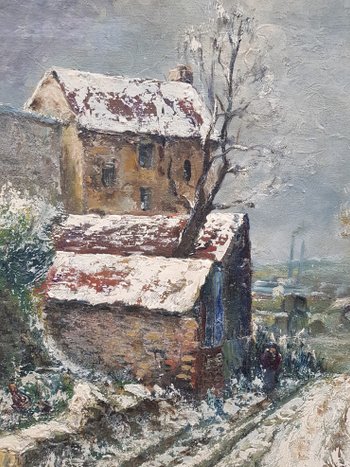 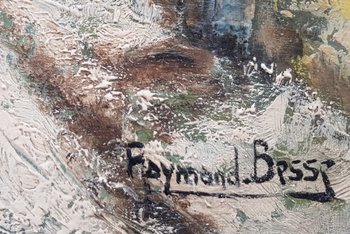 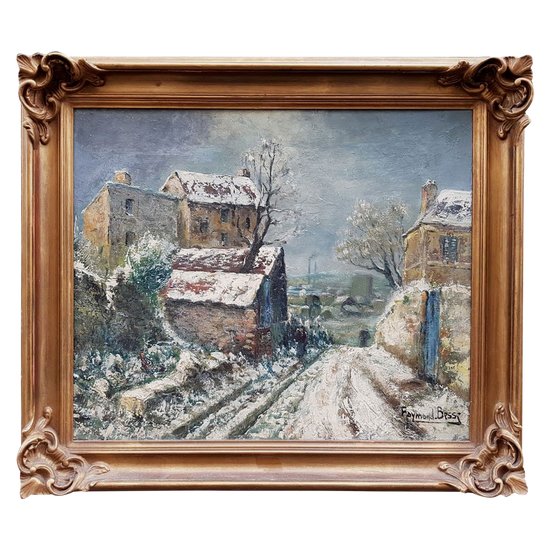 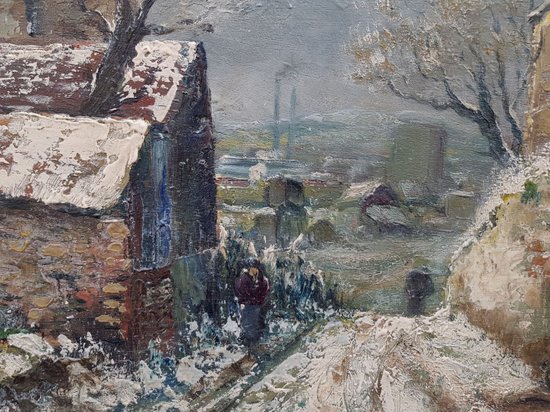 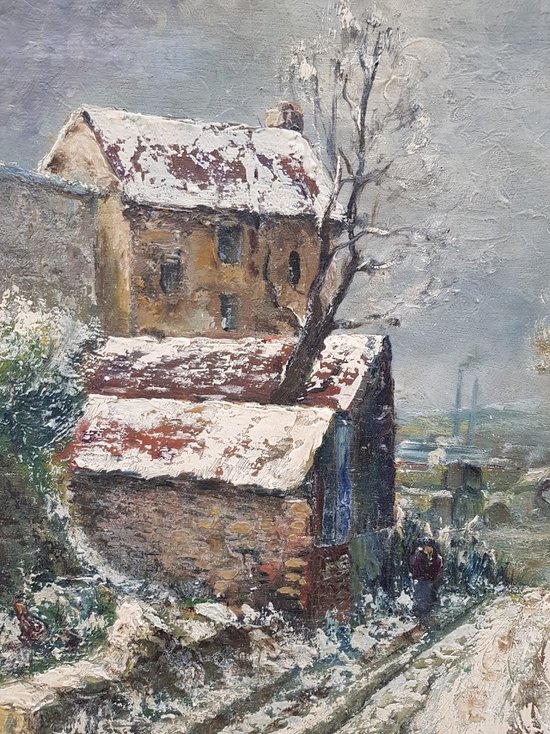 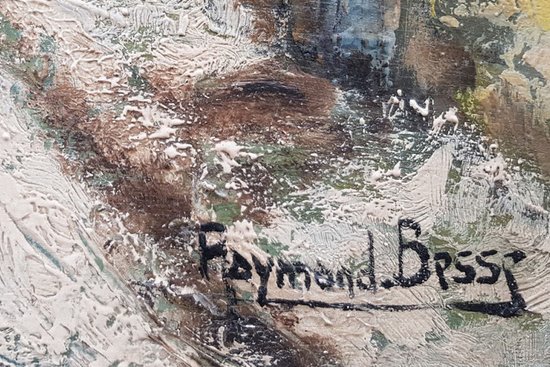 Oil on paper "Winter in Aubervilliers" by Raymond BESSE

Raymond Besse is a French painter, illustrator. He was raised in Berry, where he returned to work until 1930. From 1916 he settled in Paris, where he began exhibiting at the Salon des Artistes Indépendants in 1923, with Bœuf gras in Issoudun. In 1924, he was represented at the Tokyo International Exhibition. He also exhibited in Ostend. In Paris, he exhibited quite regularly at the Salons des Tuileries from 1926 to 1931, and in the Autumn from 1926 to 1943.

He participated in the illustration of Paris 43, published by the City, with three drawings accompanying the text by Léon-Paul Fargue Les Saisons de Paris. He illustrated with twelve compositions Le Voyage en banlieue (Saint-Ouen) by Bataille-Henri.
He painted landscapes in many regions of France: Issoudun region, the banks of the Loing, the Aisne, etc., but he was especially devoted to the picturesque aspects of Paris and its surroundings, old districts, the Zone, the Seine, the canals.

Italian School circa 1800: oil on canvas depicting a rocky landscape with a village in the background by a lake 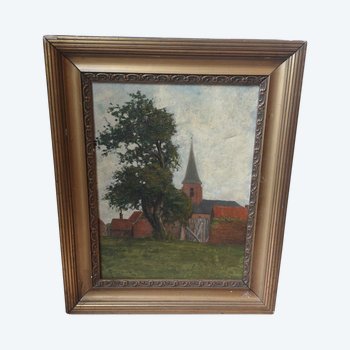 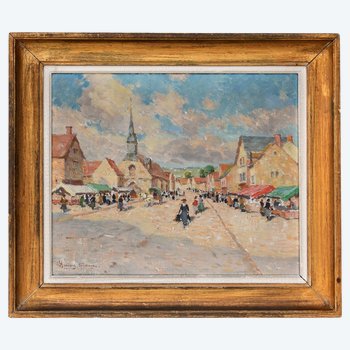 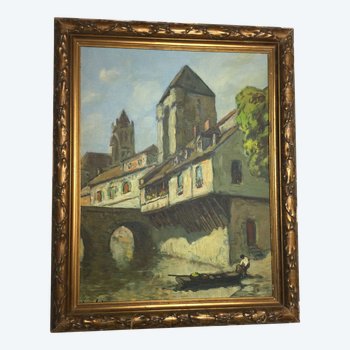 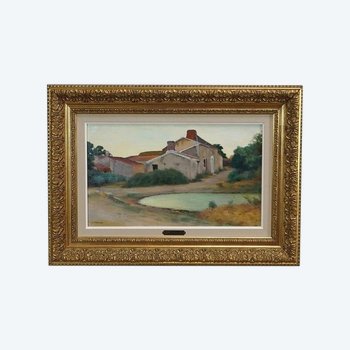 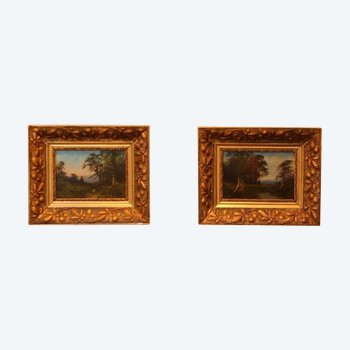 Two Oils On Canvas Depicting Landscapes From The End Of The XIXth Century Signed "caloiz" (?) 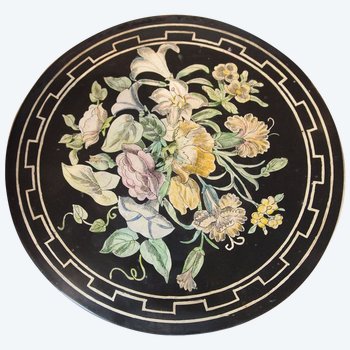 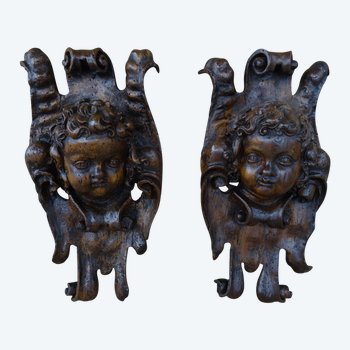 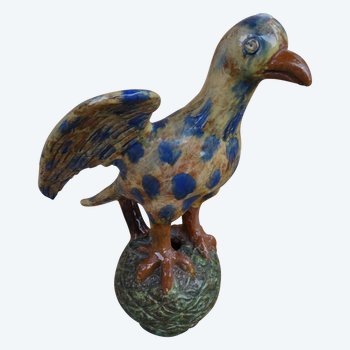 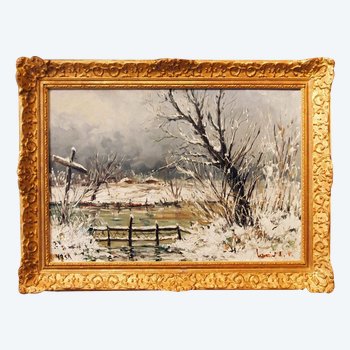 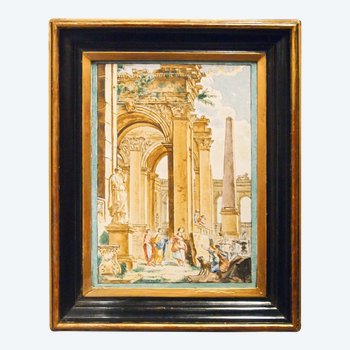 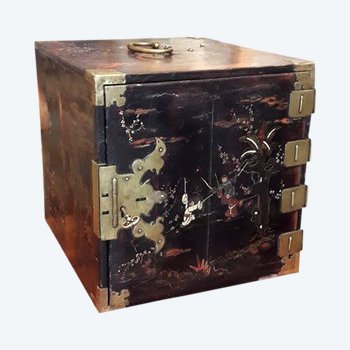 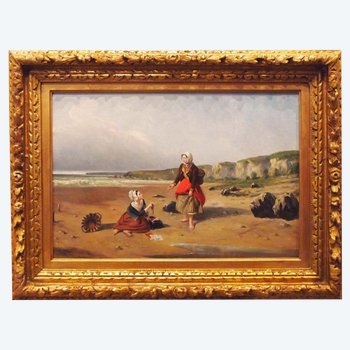